Explore Dublin in a rental car and check out the top 5 Irish destinations a short drive from Dublin city.

You’ve arrived safely in Dublin Airport, picked up your rental car, and now it’s time to set off on the Irish adventure of a lifetime. But where to first? Thankfully, there are a host of stunning natural, historical and cultural destinations within a reasonably short drive of Dublin Airport. You might well be bound to a tight schedule but with the right rental car and a little planning, you’ll be amazed just how much can be packed in over a short space of time.

With that in mind, we’ve compiled a list of five places that can be reached from Dublin Airport in two hours or less.

Dublin is hardly renowned for its coastline but not for a lack of beauty. Indeed, it was those spectacular shores that first attracted the invading Vikings. Dublin Bay is just 30 minutes from the Airport, via the M50, and is bookended by the equally exquisite Howth Head and Dalkey Bay. 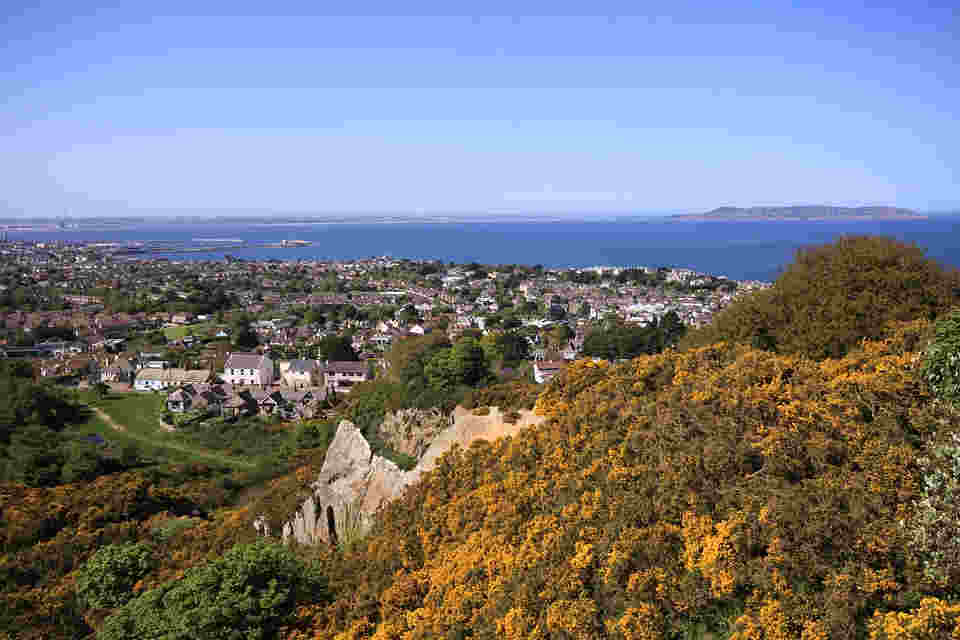 In between, you’ll encounter a smattering of charming seaside villages, vast ocean vistas and several beautiful beaches, including Dollymount Strand. Be sure to sample the local cuisine, most notably the seafood and ice-cream. Then, burn off the calories with a stroll along any one of the enchanting promenades.

It is with good reason that County Wicklow is fondly known as the Garden of Ireland. Like Dublin, Wicklow skirts the heaving Irish Sea but, closer to its pastoral heart, the very best of inland Ireland can also be found. 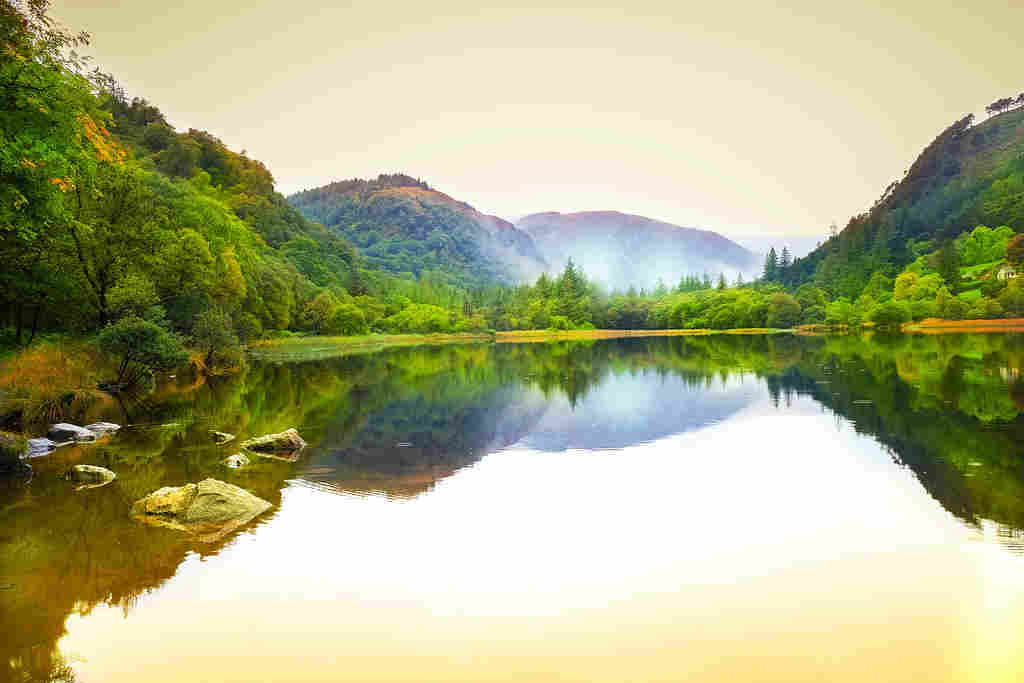 Glendalough is among the centrepiece locations on the unique tourism region, Ireland’s Ancient East, which showcases some 5,000 years of Irish history. This glacial valley is cloaked by the epic Wicklow Mountains and was once the site of a monastery said to be established by St Kevin in the 6th century.

Aside from the incredibly tranquil twin lakes, there are also multiple remnants from the monastic settlement to explore, while the winding walking trails into the mountains lead only to scenes of spellbinding magnificence. The journey from Dublin Airport should take no more than 90 minutes.

The Newgrange passage tomb is simply unmissable for anyone with even the slightest interest in the ancient world. Situated in a crook of the River Boyne, in County Meath, Newgrange is part of the Brú Na Bóinne UNESCO World Heritage Site. 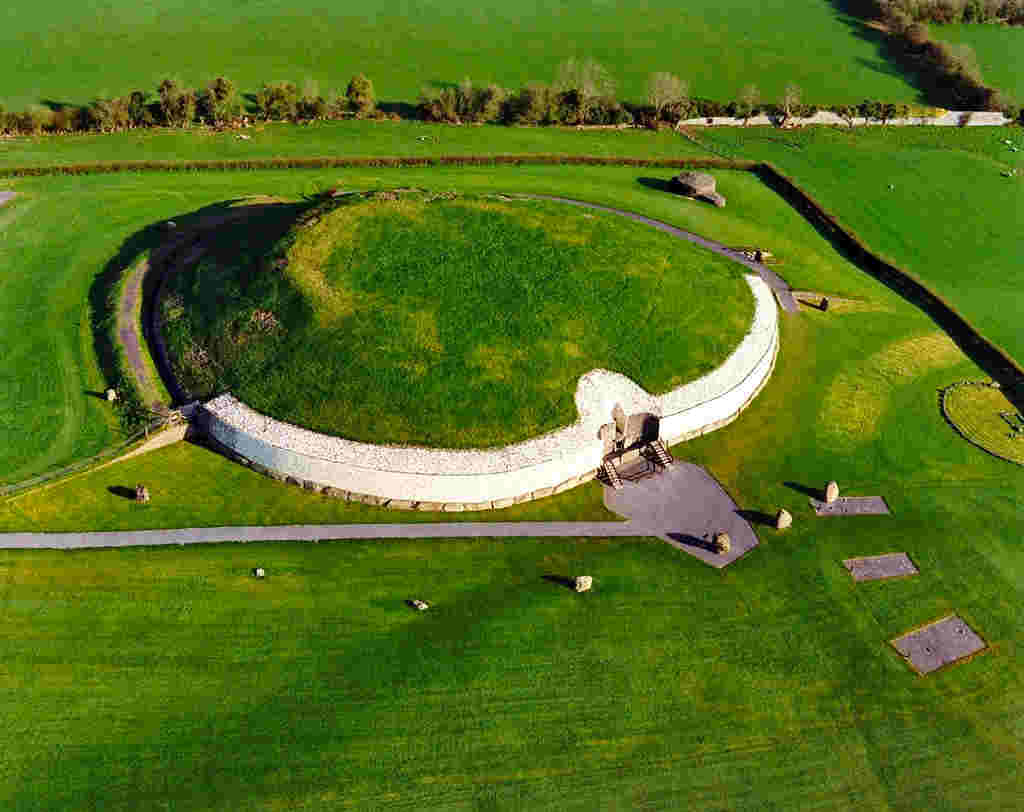 The passage tomb predates both Stonehenge and the Egyptian Pyramids, and much of the stone is decorated with painstakingly detailed megalithic artwork. Inside is a labyrinth of corridors and chambers, where ancient rituals were conducted by the agrarian peoples who built this magnificent structure. Leaving the airport, take the M1 and you’ll reach Newgrange within the hour.

You might not be of a mind to venture beyond the city limits so soon after your arrival. If so, there is one place where you’ll experience a perfect combination of the natural, cultural and historical.

The Phoenix Park is only a couple of miles from the city centre, where Irish Car Rentals also has an ideally located branch, and it happens to be the home of Ireland’s President and the family-orientated Dublin Zoo.

Wild deer roam amid the swathes of rolling fields and forestation and, throughout the park, visitors of all ages can enjoy the cafes, playgrounds, walking trails, and monuments. There are plenty of parking spaces in the area.

The only venue on the list that is best reached on foot, but, luckily, it is reasonably close to the Phoenix Park. The Guinness Storehouse is by far Ireland’s most popular tourist destination, which is only fitting for the birthplace of the greatest pint on earth. 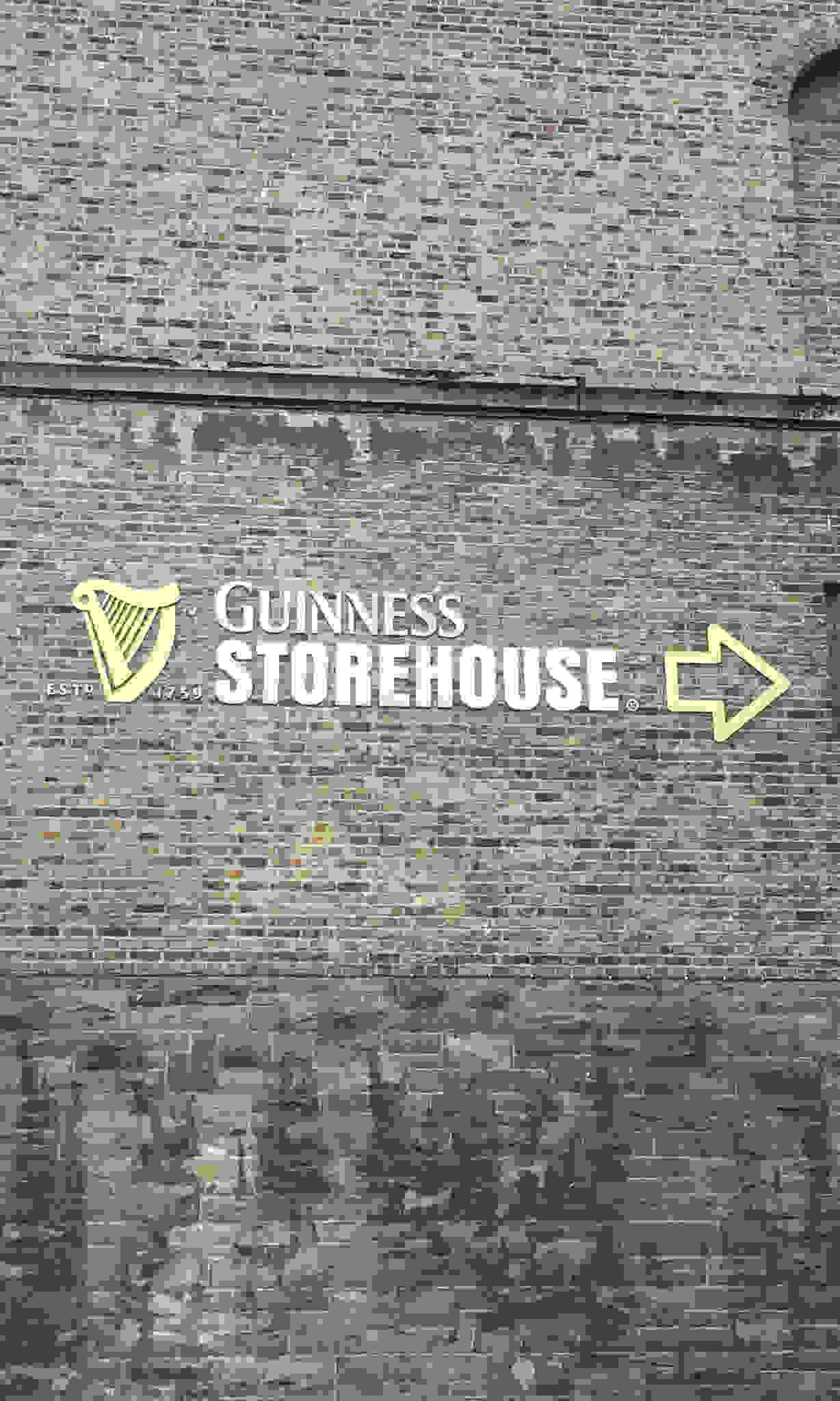 The Storehouse tour leaves no stone unturned in imparting the story of the globally beloved stout. You’ll certainly glean a vivid picture of the lives led by the untold number of brewers, craftsman and couriers who, across the centuries, earned a crust at St James’s Gate.

If at any stage you lose your way along the nearby cobbled streets, the unmistakable aroma of brewing hops and barley will provide all the guidance you need.

Book your car rental for your trip here.

Visiting Ireland: The Guide You Need 2022

Driving in Ireland : The Complete Guide

Please confirm you wish to logout